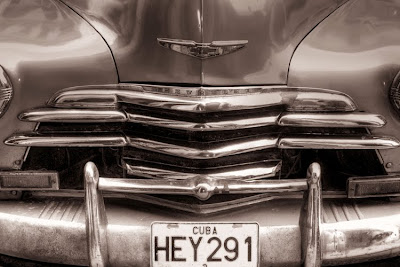 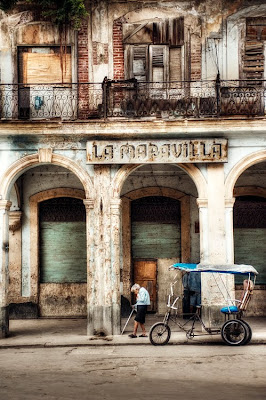 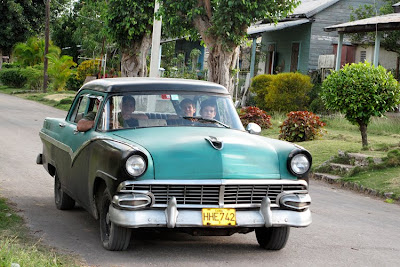 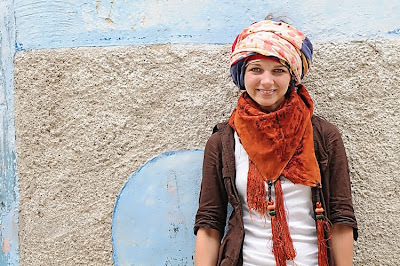 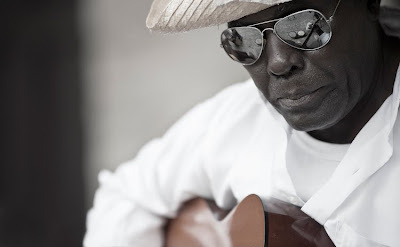 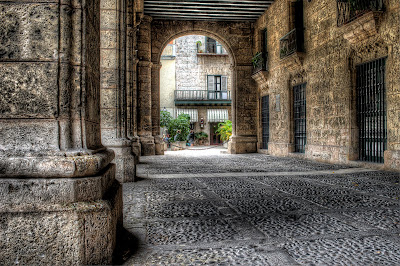 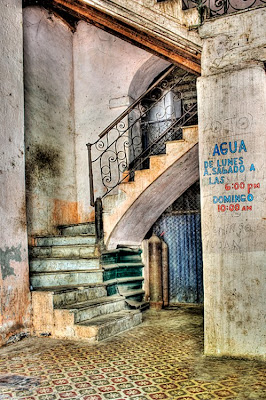 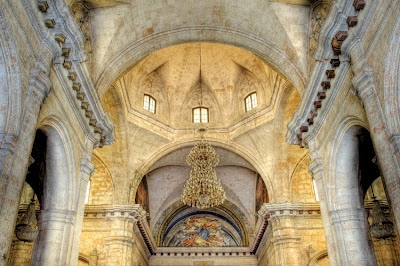 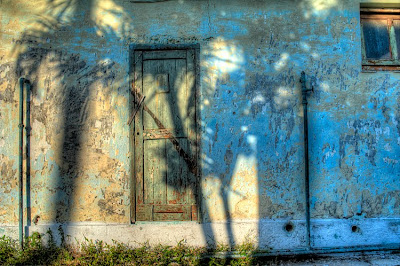 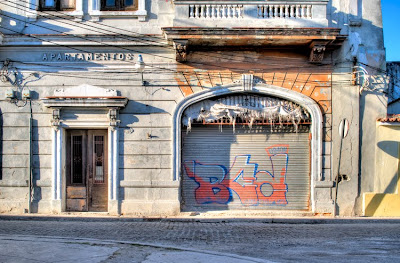 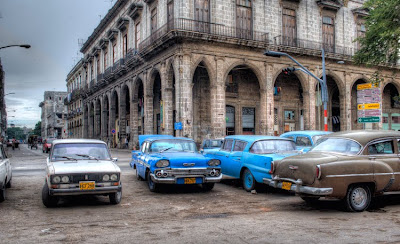 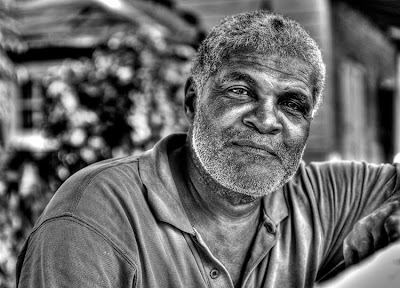 OK, I admit, I am for sure not on top of this blog. It has been months since an entry. My friend Sherry recently told me to find the time, so I am doing just that. I’ve shot many photographs since the last entry. Editing should be difficult, but I am going to make it easy; I am just going to start by adding images from one event.

Cuba over the Christmas season is where I will pick up. Cuba with it’s mountains, beaches, villages - and of course, Havana. This was my third trip to Cuba. I’m not sure if it’s the weather, the music (which seems to be part of every Cuban’s make up), or perhaps just the acceptance that life is much simpler, that makes the people so enjoyable to be around. The sights, sounds and scents of Havana are ever present, but for me the music is always the most memorable. For someone who spends so much time listening to music, Cuba – more specifically Havana – is a paradise.

The generosity of Cubans is from the heart. Since most have so little to give this is especially so, but musicians here play music simply for the love of it. At every turn someone is playing a trumpet, guitar or maracas. To the east of Havana, in the countryside, we also visited a tiny village called Hershey. This was founded by the American, Milton S. Hershey (the founder of Hershey chocolate) and built around a large sugar mill in 1917. It was originally built to refine sugar for Hershey’s chocolate factory in Pennsylvania. With the revolution in 1959 Castro’s government took over the mill until, during the early 1990s, it closed because the lifeline to the Soviet Union had very quickly dried up. Today the factory is a deserted heap of rusty old buildings. But the tiny village lives on and families’ young and old occupy its many small, yet charming and well-kept little bungalows with their beautiful gardens. It is in a place such as Hershey where a visitor can find many wonderful Cubans.

Normally, photographers shoot a single exposure based on a correct method of reading light levels (hand held or through the lens camera metering technique). This single exposure is very often either a compromise, or a slightly over or underexposed version of a given scene. HDR (High Dynamic Range) offers an alternative to this. Briefly put, HDR is a photographic technique whereby three or more images of the same scene are exposed at a variety of exposures and ‘blended’ later during post processing. Shooting with a steady tripod is a must when employing this technique.

Some of these images were shot in HDR at various locations within the old city and in the countryside. A few of them (and others) I will print and frame later for upcoming shows. In the meantime I am happy to share some here. They represent both Havana and Hershey.

Please check my web site for news about shows and events in 2011:
http://www.johndavidsonphotography.com/
Posted by John Davidson Photography at 6:54 PM 4 comments: